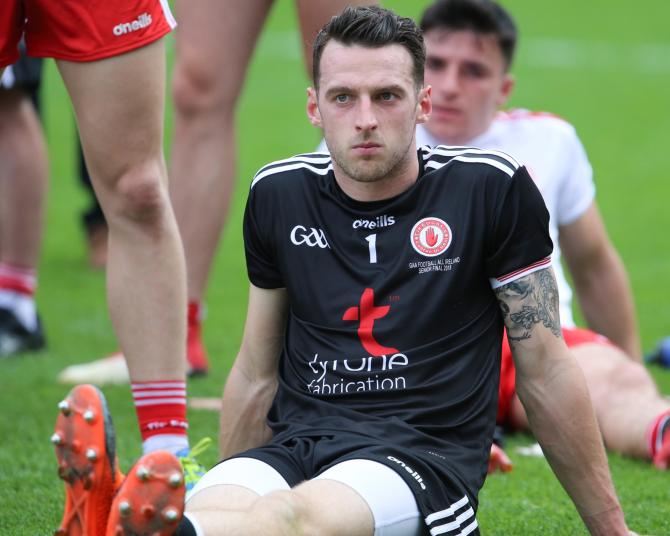 Tyrone goalkeeper Niall Morgan has admitted that fitness levels were a major factor in the failure of the All-Ireland champions to defend their title this year.

He conceded that the application of some players, including himself, fell short of the standards that they had set themselves in 2021.

And the All-Star ‘keeper accepts that they got ‘run off the pitch’ in their Championship matches against Derry and Armagh this year, firstly in the Ulster SFC against the Oak Leafers, and later as they exited the series in a Qualifier defeat by the Orchard men.

“We just didn't have the work done and it showed come the end of the season,” he said.

Read the full story in this week's Tyrone Courier, or check out our epaper.