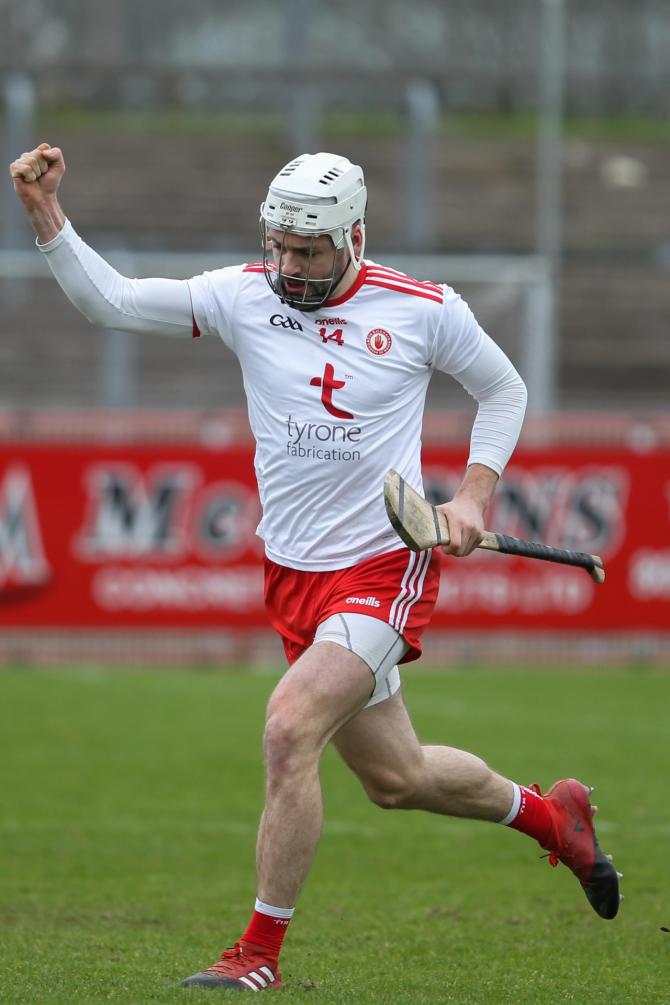 Tributes to Tyrone’s greatest hurler have been pouring in following the tragic death of Damian Casey.

His heartbroken family and the GAA world are in mourning as a result of the sudden passing of a true icon of the game, the most gifted and influential player the county has ever produced.

Damian died following an accident at a swimming pool in Spain, where he had travelled to attend the wedding of a friend.

Aside from his prodigious skills as an outstanding exponent of the ancient game, the 29-year-old was a cherished son and brother, and a true and loyal friend to many, all of whom have been numbed into disbelief at the devastating news of his untimely death.

For the full story, check out this week's newspaper or our epaper.