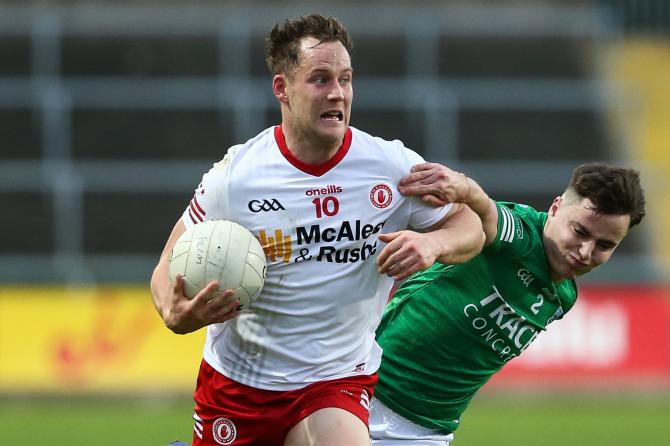 The Red Hands limped out again as Sam Maguire Cup holders this year, having failed to defend the titles they won back in 2003, 2005 and 2008.

Defeats at the hands of Derry and Armagh meant the end of the road for the champions, who face a long wait until the 2023 campaign brings a fresh challenge.

“We were lucky to survive in Division One because our last two games were against Mayo and Kerry, two teams that didn’t need the points, and we managed to get the points to stay up,” said Canavan, who captained his county to its first All-Ireland title in 2003.

See the full story in this week's Tyrone Courier, or check out our epaper.