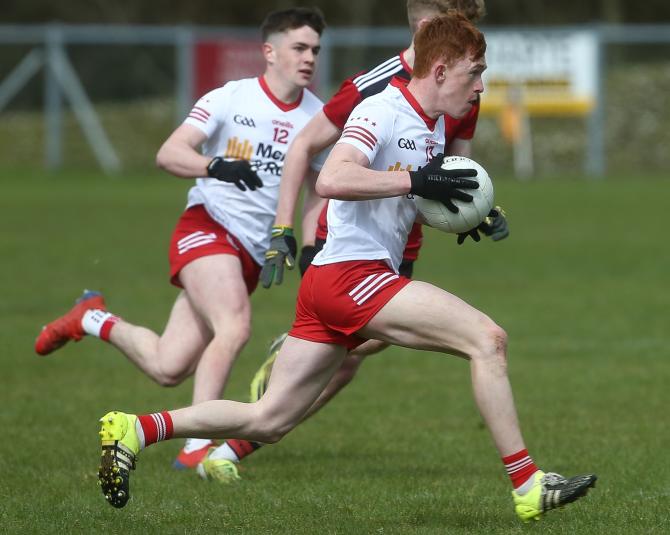 Tyrone U20s have their dream date with destiny this weekend when they face Kildare in the Eirgrid All-Ireland U20 Football Championship final.

The Red Hands are primed for another big performance following their thrilling win over Kerry in the semi-final last Sunday, and now a golden opportunity awaits.

After coming through a series of tough clashes, the Ulster champions will show no fear of the next big challenge, despite the quality that the Lilywhites showed on their way to the Leinster title and in their All-Ireland semi-final win over Sligo.

See this week's Tyrone Courier for all the pictures, or check out our epaper.