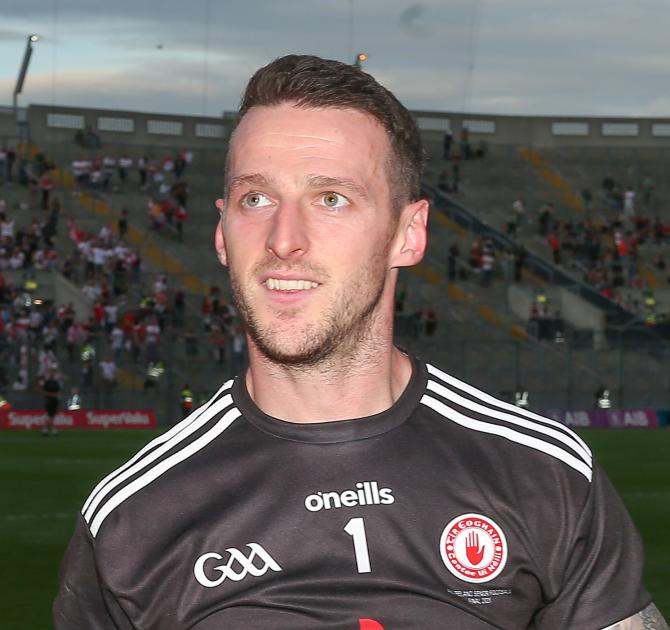 The county’s Gaelic Players Association (GPA) representative was speaking after his All-Ireland winning team-mate Conn Kilpatrick revealed how he was left in debt and desperation by his gambling addiction.

“Gambling is a problem, not just confined to GAA players or athletes, but a reflection of wider problems in society,” Morgan said.