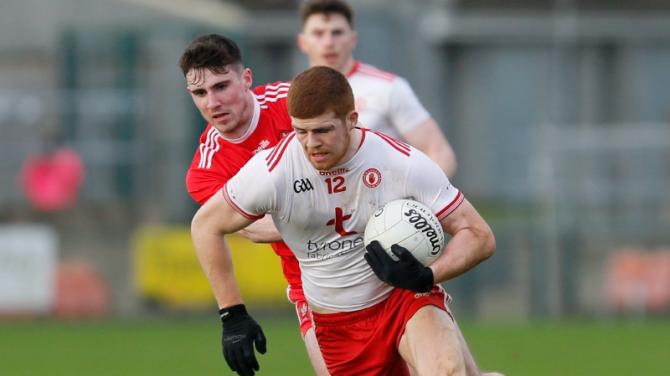 TYRONE have been unfairly labelled by pundits and opponents as a defensive team, according to a member of the new management group.

Joe McMahon feels accusations of negativity and a lack of adventure which have dogged the Red Hands for several seasons are inaccurate and unjustified.

He insists that the approach has been a positive one, but one which has often been impacted by a failure to be consistently clinical in the art of finishing.

“There’s areas of the game that we have seen over the years, about how we have set up and how we played the game, and they have come under unfair scrutiny, to say that Tyrone are very defensive.

“I would say that they didn’t take the chances that were presented to them over the years, whether from open play or free kicks, and that mistakes during the games were ultimately what cost them,” said McMahon.