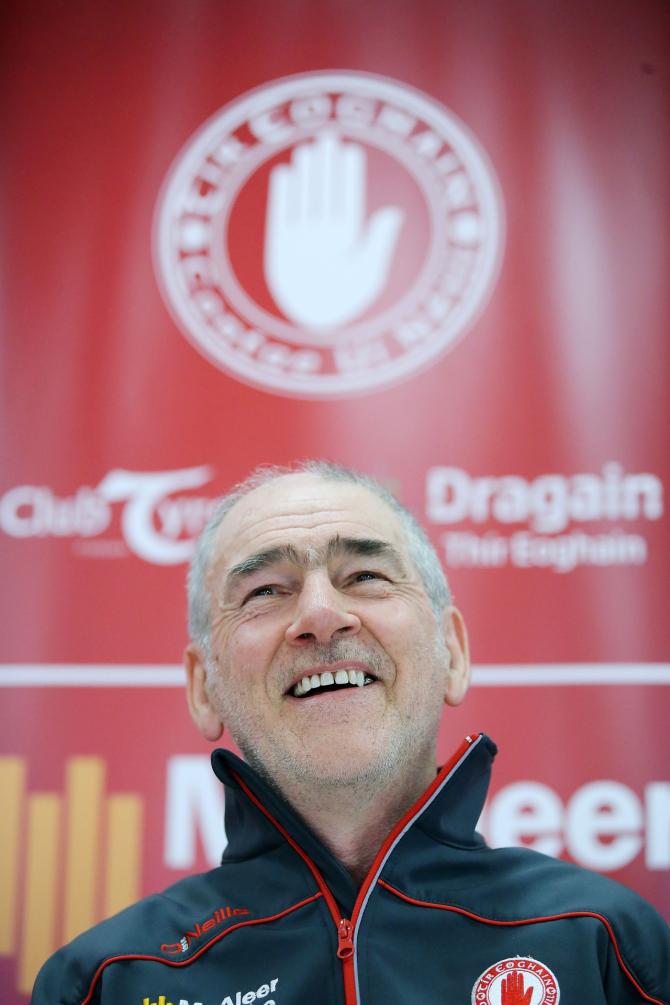 GAELIC football's longest-serving inter county manager Mickey Harte has stepped down as Manager of Tyrone, marking the end of a remarkable era.
The 67-year-old, who took Tyrone to three All-Ireland titles across an unprecedentedly successful period, confirmed his departure at the weekend, bringing down the curtain on his 18-year stint at the helm.
Don't miss our seven pages of reports, tributes and photos to Tyrone's Greatest Manager in the Tyrone Courier... OUT NOW!