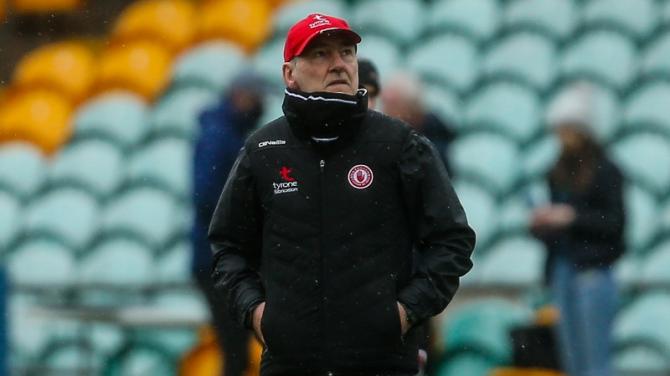 His latest two-year term ended at Ballybofey on Sunday as his side went down by two points in a sudden death encounter.

After 18 years in the post, during which the Red Hands won three All-Ireland titles, it’s unclear whether the Errigal Ciaran man will seek an extension and take charge of the team again in 2021.

Asked about his plans in the aftermath of the 1-13 to 1-11 loss to fierce rivals Donegal, Harte replied: “I haven't considered anything about that just right now.”