Tributes to Coalisland player described as 'a dedicated sportsperson' 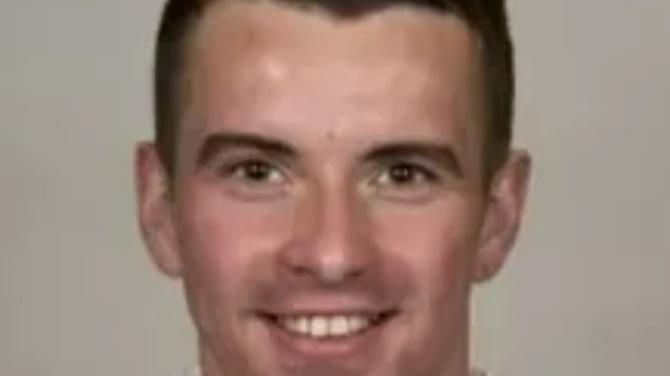 THE heartbroken partner of former Tyrone goalkeeper Jonny Curran has described how he meant “everything” to her.

The 33-year-old Coalisland man passed away after suddenly taking ill early on Sunday.

He was in the Tyrone GAA team that won the 2004 All-Ireland minor championship and part of the 2008 senior squad that beat Kerry to lift the Sam Maguire.

He also played football for Dungannon Swifts, featuring in an Irish Cup semi-final in 2012.

His partner Clodagh Daly posted poignantly: “My life, My beautiful, My everything. Please come back to me J.”

A moment of silence was held ahead of Tyrone's Allianz Football League Division One game against Donegal on Sunday.