Killymoon Rangers mixing it up with Intermediate opposition 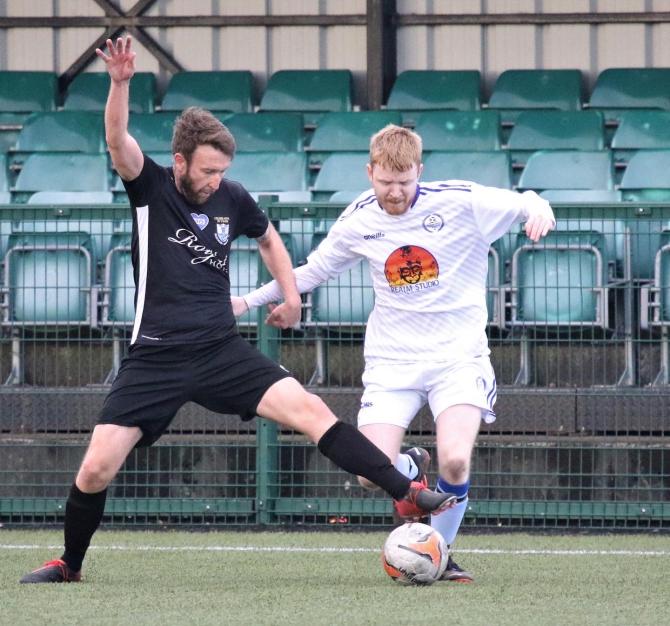 On Saturday past, Killymoon Rangers laid out yet another impressive performance against a Mid-Ulster Intermediate League team, with a 4-1 victory over Portadown side Rectory Rangers FC.

And it was just two weeks ago that Killymoon visited Premier Intermediate League side Portstewart FC down in the North Coast, where the Cookstown side secured a 0-0 draw, and an impressive clean sheet. Only a week later Portstewart went on to play and score against Ballymena United from the Irish League.

The results - of course - are positive, and whilst pre-season is still in the early stages, it gives great confidence to the management and players that Killymoon should once again be challenging for league and cup success in Division One this year.

See this week's Tyrone Courier for the full story, or check out our epaper