Dean is ‘the best’ 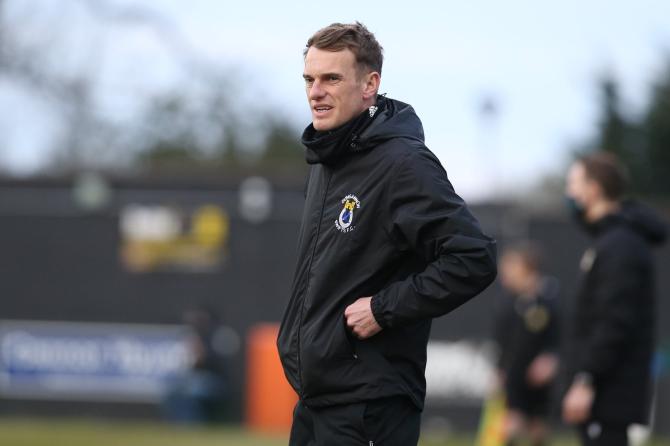 Dean has been his dad’s second in command at the helm of the international team for the past three years, taking up the role prior to his appointment as Dungannon Swifts manager, despite having little coaching experience at the time.

It has proved to be a masterstroke, however, as the duo guided Northern Ireland to their first-ever major tournament.

“Dean is, I think it’s safe to say, the best coach in Northern Ireland of the locally-born people. I think anyone in the game would tell you that,” Kenny told the Sunday Life.

Full story and more coverage on Northern Ireland in this week's Courier or check out our epaper.