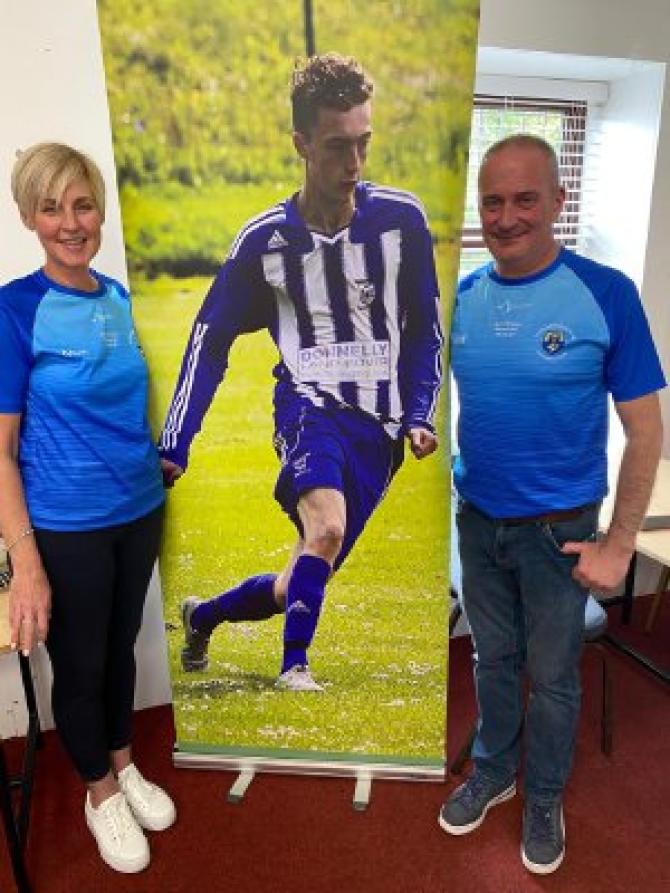 The turnout was overwhelming and all of the donations are going to a charity very close to the family's hearts. Josh died suddenly from an underlying heart condition back in February last year.

The match was organised by Gary Maguire from Dungannon Rovers, the team Josh played for. The Rovers ‘Old Boys’ - the past players - took on the ‘Young Boys’ - the current Rovers team. The organisers would like to say a very special thank you to Marcus Thompson and Sam Nicholson (Chairman) from Loughgall FC for kindly hosting the event at Loughgall.