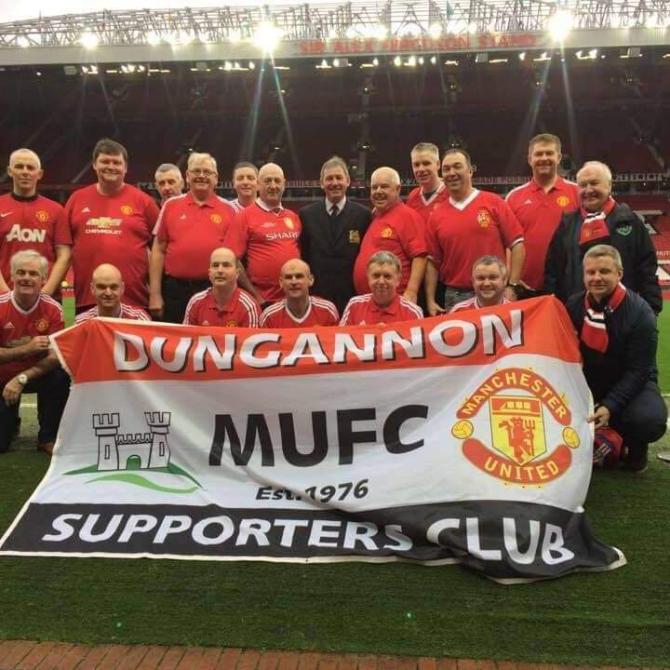 THE appointment of Erik ten Hag as the new Manchester United manager gives fans hope of better times ahead, the chairman of the Dungannon Supporters Club has cautiously said.

The Dutchman has signed a three-year contraction with the Red Devils and will take up his role at the end of the season, with the objective of restoring the club to its former glories.

He will replace Ralf Rangick, who had been working at United in an interim capacity since former manager Ole Gunnar Solskjaer's sacking in November.

"If we're to believe that he is a strict disciplinarian and puts great emphasis on work rate, well then it brings hope because work rate is something that has been lacking over a number of years," said Niall, who recently attended the 4-1 thrashing at the hands of Liverpool at Anfield.

Full story and photos in this week's Courier or see our e-paper...