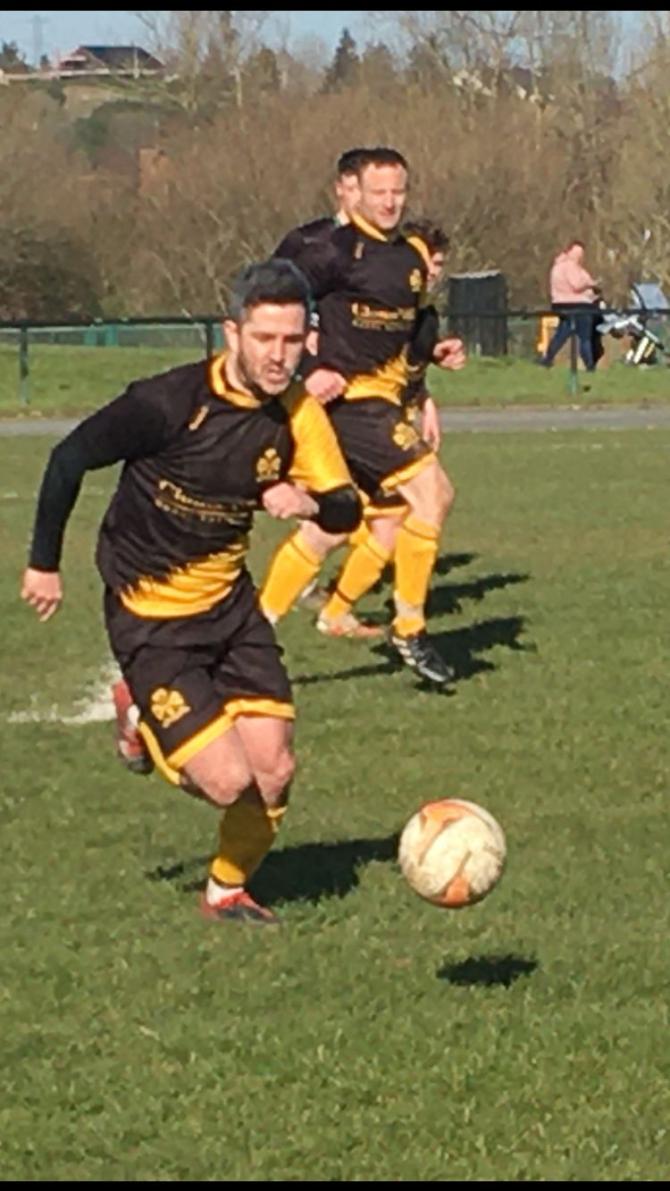 A DECENT crowd is expected at Stangmore Park this Wednesday as Coalisland Athletic take on Omagh side Strathroy Harps in what is the biggest night in the local side's history as the duo battle it out for a place in the final of the Irish Junior Cup.

Still challenging on all four fronts as we enter what they call the 'business end' of the season, Coalisland Athletic are bidding to make history by claiming a place in the showpiece final against Bangor YM at Windsor Park next month.

As well as competing for the Mid Ulster Division One title, David Magee's side are also in the Alexandra Cup semi-final and the Marshall Cup third round.

And while Magee will be delighted with any silverware his side can get their hands on, the Athletic boss made it clear to his players at the start of the season that the prestigious Irish Junior Cup should be the club's priority this season.