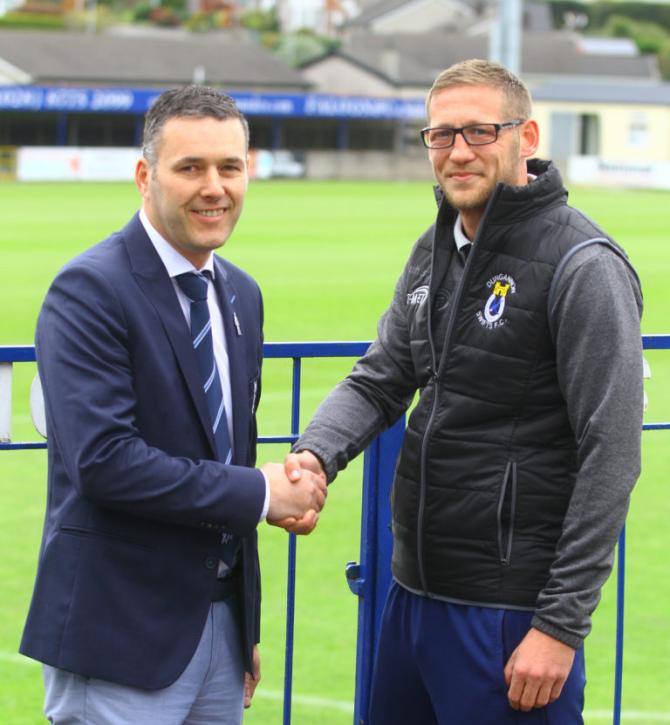 DUNGANNON Swifts have appointed former Glenavon and Linfield defender Kris Lindsay as their new manager.
He joins the club having latterly served as first team coach with table-toppers Glenavon, whom he will be hoping to knock off their perch this Saturday during his first match in charge.
He was among a number of candidates interviewed for the job, including ex Rangers striker Nacho Novo.
Kris impressed the Stangmore Park men with his vision for the club and his knowledge of the local game.
Speaking following his appointment, Kris said: "Dungannon is a family club with great facilities and ethos, and one that I have complete faith that I can get moving in the right direction up the table. It's a fresh challenge for me and one I can't wait to get started with."
Dungannon Swifts chairman Keith Boyd expressed his pleasure saying: "I am absolutely delighted. I would ask all our supporters and the town of Dungannon to get behind Kris as he commits his future to our club."
Kris will be officially unveiled as Dungannon manager tomorrow night (Wednesday).