Nacho Novo in for Swifts job 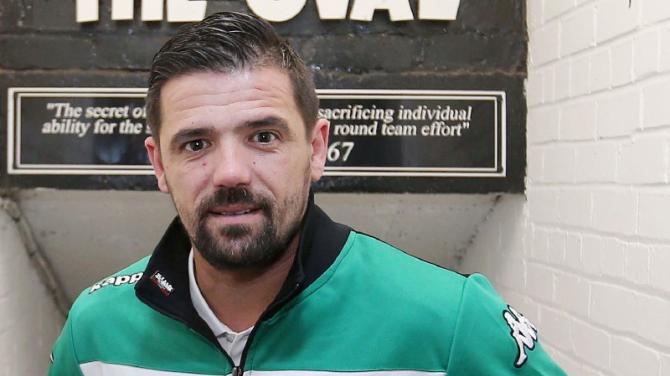 DUNGANNON Swifts are to interview four potential candidates for the manager’s job this week, with former Rangers and Glentoran striker Nacho Novo among the applicants for the job.

The Spaniard established himself as a cult hero at Ibrox before winding down his career with a spell in America and a year in east Belfast.

Novo previously applied for the role of Glentoran manager earlier this year, but was unsuccessful as Ronnie McFall was handed the reins at the Oval.

However, he remains keen to move into management in Northern Ireland and has applied to be the replacement of Rodney McAree at Stangmore Park.