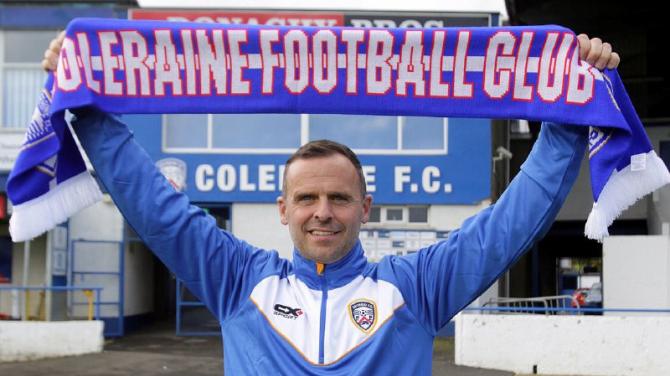 DUNGANNON Swifts are on the lookout for a new manager after Rodney McAree took the attractive offer of managing title contenders, and Irish Cup holders, Coleraine.

The Moygashel man found the lure of a full time role with the Bannsiders, along with the chance to compete for top honours, too good to turn down.

While he has walked in to what Coleraine supporters hope will be a sustained title fight, Rodney leaves a Dungannon Swifts team that slipped to the bottom of the table on Saturday as they were well beaten by league leaders Linfield at Windsor Park.

Terry Fitzpatrick, who only took up a role as coach at the end of last season after retiring from playing, found himself in caretaker charge on Saturday for the trip to Linfield, with David Tate and Alan Cooke assisting him.

And the club is hoping to get a successor appointed quickly, with the deadline for receipt of applications set for this Friday.

Read more from Rodney in this week's Tyrone Courier.