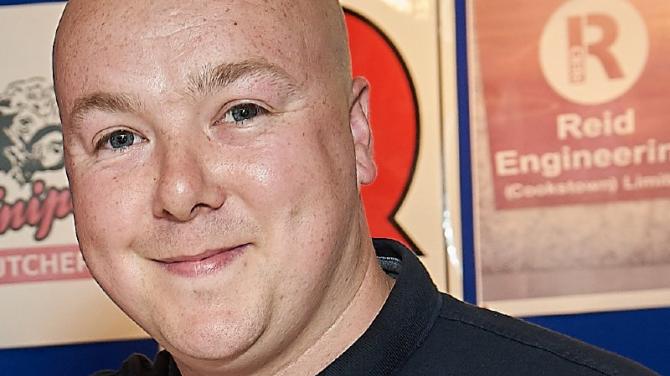 And Graeme McKenzie, or ‘Skin’ as he is known, is the man entrusted by the Killymoon board with taking them there.

He joins Killymoon after 11 years with Coagh United in various roles and admits he was planning to take a year out before he was approached by Killymoon.

Speaking to the Mid-Ulster Courier, Graeme said: “I was planning to take a break but then Killymoon got in touch and I decided to have a go at it.

“I’m hoping to hit the ground running and I’m looking forward to it.”

Kick off this Saturday in Carrickfergus is at 2pm.