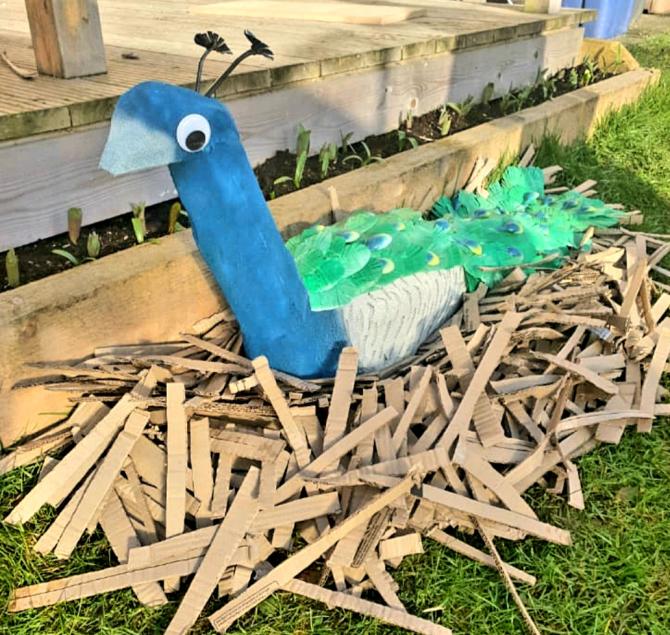 Primary-school age children who live, or attend school, in Mid-Ulster were invited to take part in the competition, which ran from the end of January to 10th March, by creating a sculpture out of the everyday recyclable items found in their blue bin.

The challenge aimed to make children more aware of the items that can be recycled through the blue bin, and enhance their understanding of the importance of recycling and re-using our waste. The competition also gave parents the opportunity to do something more creative with their children during the latest lockdown and school closures.

Ten lucky entries won a brand new tablet and all winners have since received their prize.