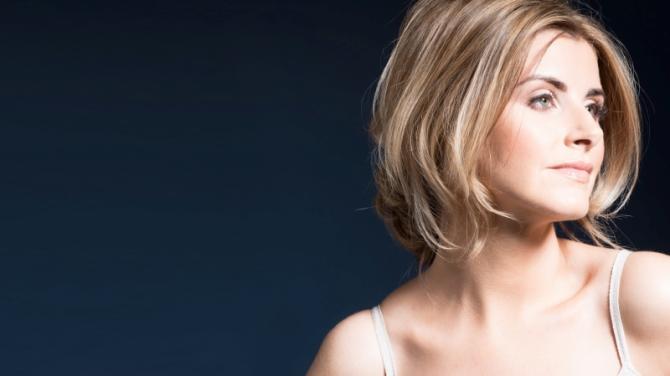 IRISH singer-songwriter Donna Taggart continues her march towards super stardom with new folk/pop-diamond, smash-single Guiding Light. After establishing herself as one of Ireland’s most prolific international artists, Donna Taggart returns following the success of her hugely successful single Jealous of the Angels.

Donna is well known for her impassioned and moving ballads. Similar to many other Irish households, Donna was exposed to music from a young age. As her father was a country music singer and her mother a traditional folk singer it was inevitable that music wouldfeature heavily in Donna’s life.

Global recognition of Donna’s talent beckoned in 2016 with the release of her hit song Jealous of the Angels taken from her second full length album Celtic Lady Volume 2. In just one week the song had surpassed 25 million plays online and No. 1 in the US Billboard World Album Catalogue for a full 3 weeks. The song currently sits at an impressive and ever-increasing 150 million hits across social media platforms. Such spectacular numbers have been achieved despite Donna operating without a record label and against a backdrop of her working in two separate jobs in order to fund her two albums whilst also raising a young family in Ireland.

Donna’s remarkable success has seen a huge surge in demand for her live performances. After performing several sell-out tours across UK and Ireland, Donna is gaining a reputation as one of Ireland’s top live female performers. After returning from a US tour with legendary Irish singer-songwriter Phil Coulter, Donna is now preparing for another monumental year embarking on a further sold out Irish and UK tour, as well as writing and recording her third album in London and Nashville. Donna’s new album will be released later this year, you can also catch her live on the following dates: