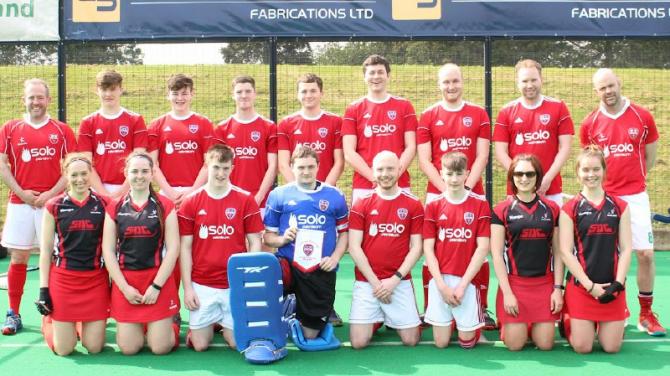 THE arrival in Mid-Ulster of the oldest hockey club in the world saw Rainey Hockey club and Cookstown Hockey club team up for a friendly game.

The Mid-Ulster combined XI battled hard and fair and held the visitors Blackheath Outcasts to a 2-2 draw.

After the match players and supporters were treated to a bumper barbecue, courtesy of Lowe Bros Master Butchers, Stewartstown and the Corner Bakery, Cookstown.