Malachy's B shock their A team to leapfrog them into second 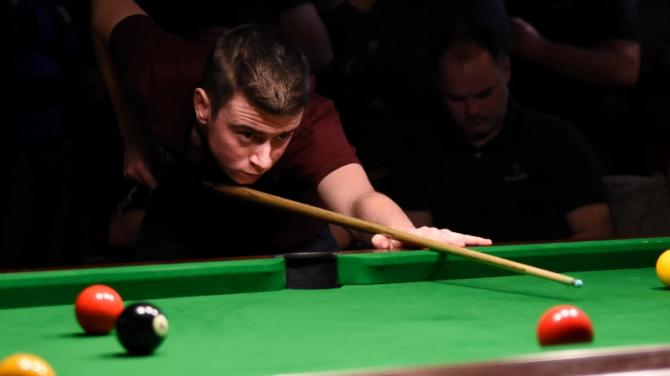 MALACHY’S B really are in top form right now in the Dungannon Pool League  and they demonstarted that when they pulled out a cracking display of pool to beat their A team 5-1 to put themselves above them in second place in the league table.

Tavern A sit just one point above Malachy’s B with a hard fought 3-2 victory over Gervin’s. Loughgall are just one point off the top three after winning 3-2 against Donaghy’s and Tavern B’s winning streak continued when they got the better of Donaghmore which went all the way to the decider.

It was a great week for Station Bar with their A team whitewashing The Gables and their B team beating league leaders Tiffy’s 3-2 in Division 2.

Tavern C won at home, 3-2 against Dunleath A, to keep their top three hopes alive and Ceili House got four points out of five against the Auction Rooms.

In this week's Tyrone and Mid-Ulster Courier.