Stewart goes fastest in the forest 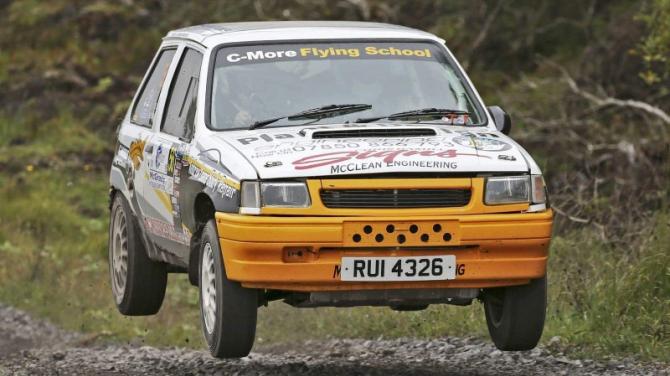 POMEROY’S Stewart McClean is on top of the world after being crowned the Valvoline Irish Forest Class 11F Champion 2018.

In his first season competing across all seven stages of the tournament which takes place across Ireland, Stewart battled hard to emerge victorious.

Speaking to the Tyrone Courier after he was crowned Champion, Stewart revealed how much hard work he put into achieving his goal.

“Winning this championship has been amazing,” he said. It is a fantastic achievement to win it with my own built and prepared car is really something else.