Meeke in frame for WRC return 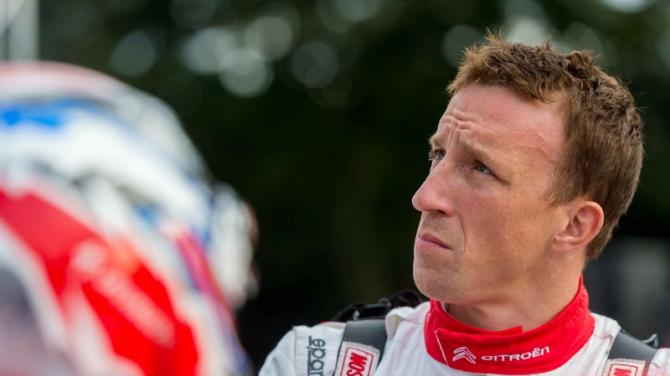 DUNGANNON’S Kris Meeke is in the frame to return to the World Rally Championship in 2019.

Meeke was dropped by Citroen after crashing out of Rally Portugal in May. However, Toyota team Principal, Tommi Makinen, revealed that discussions have taken place with the driver about getting behind the wheel of a Yaris WRC next year.

“I spoke with Kris, he could be one option, one possibility. We had a telephone conversation just recently,” said Makinen.