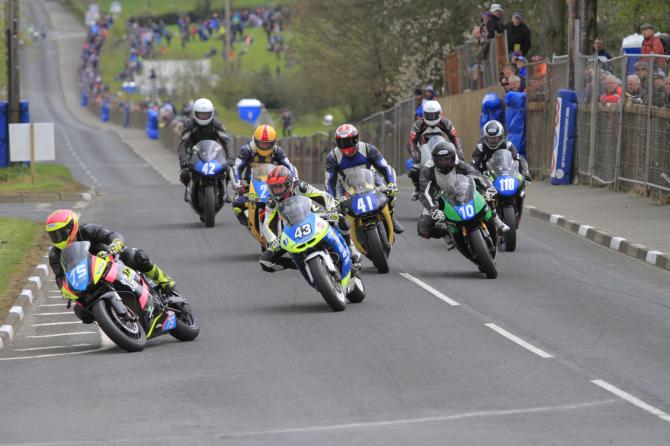 THE Cookstown 100 will be held this September, it has been confirmed.

Cookstown and District Motorcycle Club has officially stated the races will go ahead on 11th and 12th September.

The races were originally due to be held at the end of April but were called off due to the ongoing coronavirus pandemic.

Provisional new dates had been pencilled in for September, and the club has now confirmed the races will be run that day.

Limited spectator numbers will be allowed at certain vantage points throughout the Orritor course, to allow social distancing regulations to be observed.

A club spokesperson said: "After discussions with various organisations, it was agreed at the meeting that the club will be running the event with various restrictions in place for 2020.

"We as a club would prefer to have our event run as normal, but in these trying times, we have to make various decisions and make changes for this year at least, to try to bring some road racing for the riders and spectators in 2020." 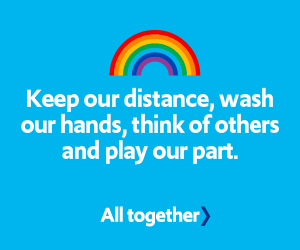