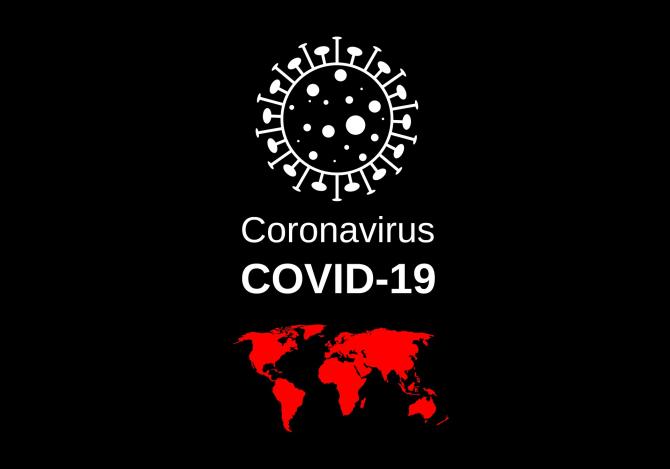 THE number of people who have died in Northern Ireland after being diagnosed with Covid-19 has risen to five.

As of 6pm on Tuesday, a further 24 new cases were also confirmed by the Department of Health on Tuesday, bringing the total number of cases to 172.

Of those confirmed cases, 96 were male and 76 were female.

And in the latest Coronavirus update on Tuesday evening, officials outlined the number of positive cases in Northern Ireland by Local Government District.

The highest number of confirmed cases are in the Belfast City Council area which has had 40-60 infected patients.

The fewest number of cases (between 1-5) have been recorded in the Causeway Coast and Glens area and Mid-Ulster.

A total number of 2,989 Coronavirus tests have been carried out in Northern Ireland, of which 2,817 returned negative.

Mrs Burke's daughter Brenda said the family did not want her simply to be remembered as a statistic.