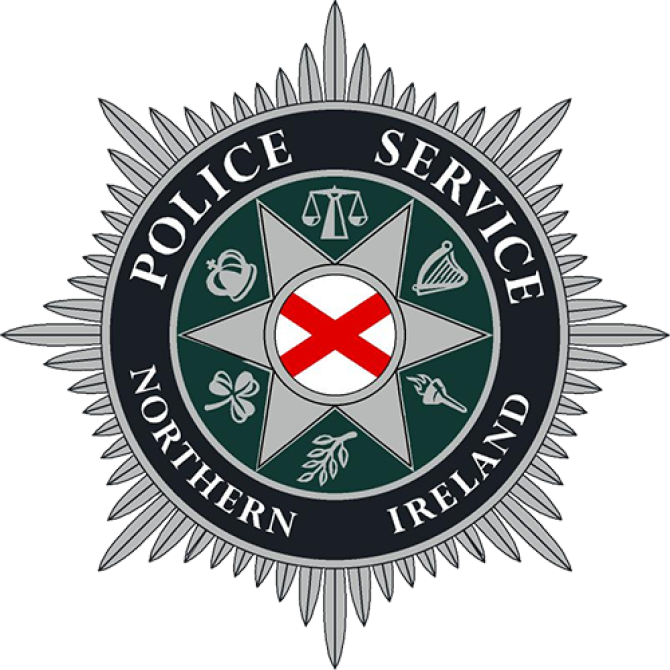 THE BALLYGAWLEY Road was reopened on Thursday night after Police found "nothing untoward" during searches.

Speaking about the incident, Inspector Johnstone said: “At around 1:20pm, the driver of a black BMW car was spoken to by police.

"The smell of cannabis was detected and a man in his 40s was arrested on suspicion of possession of Class A & Class B controlled drugs and resisting police.

"Upon a further search of the vehicle, a suspicious object was discovered in the boot of the car.

“ATO were tasked to the scene and a section of the Ballygawley Road was closed as the object was examined.

“The object was declared nothing untoward and the road has now re-opened.

“The man remains in police custody assisting with their enquiries.”