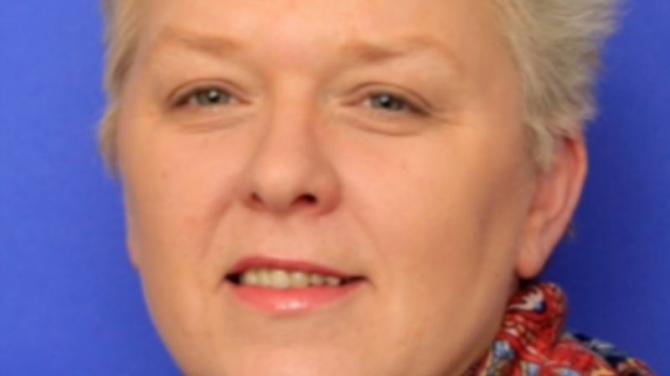 ULSTER Unionist Councillor Meta Graham has hit out at delays in the Clogher Valley caused by repairs to the area’s water network.

The Old Caulfield Road is beset by delays as workers for NI Water replace water mains along the road.

Stated Cllr Graham: “This work started at end of November and will not be completed until 20th December and there is widespread confusion for motorists due to lack of proper signage warning motorists about road closure.”

She continued: “I am aware that motorists are still driving on this road and unaware that the road is closed and forced to turn back and find an alternative route.

“NI Water have stated that the project would reduce the risk of leaks and burst pipes in the future ensuring a reliable water supply in the future.”

She concluded: “I have urged NI Water to have the repairs carried out much sooner than 20th December to avoid further inconvenience to motorists and have requested better signage to warn motorists of road closures.”