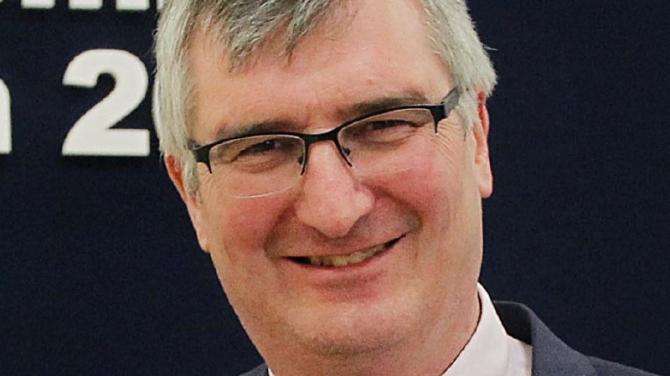 ULSTER Unionist Westminster candidate for Fermanagh & South Tyrone, Tom Elliott has met with the Chief Electoral Office for Northern Ireland and strongly voiced his criticism of the decision not to reinstate Howard Primary School as a polling station.

Tom said: “I consider the decision of the Electoral Office to relocate the Polling Station to Breakthru Premises on the Killymeal Road to be totally flawed as I feel the premises are unsuitable for over 3,000 electors from Coolhill and Moygashel.

“It was clear from our meeting that the Electoral Office staff have very little knowledge of the centre and are depending on digital images. It appears that no consideration of traffic flows have been taken into account in the decision either.

“I am only too aware of the amount of traffic on the Killymeal Road, especially in the mornings and evenings when all the schools are opening and closing . I checked at 9am in the morning and it took 20 minutes from the Courthouse to the Killymeal Junction, which will certainly have an impact on those wishing to record their votes at Westminster Election on 12 December.

“Transport has been arranged from Moygashel and Eastvale for residents from 7pm for those wishing to get transport to Breakthru polling station.”