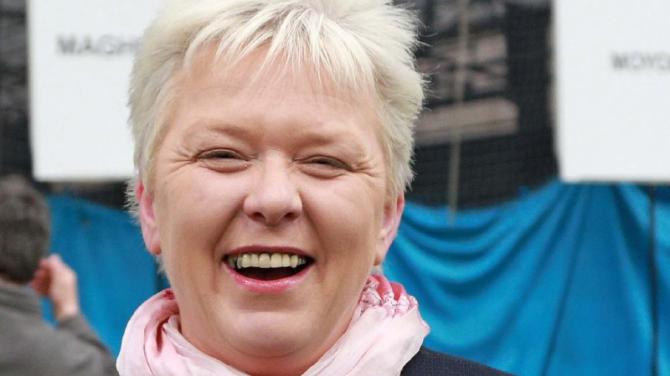 A CLOGHER Valley resident was almost left out of pocket just weeks before Christmas, after they were targeted by a banking scam.

The resident, who does not want to be named, received a phone call from their ‘bank’ requesting that £600 be removed from the individual’s account.

Thankfully, the person in question did not respond to the request and visited her branch in person where she was assured that no money had been removed from her account and that this was a scam.

Speaking about the incident, Clogher Valley Ulster Unionist Councillor Meta Graham said: “As we approach the Christmas period, it isn’t just retailers out to lighten your wallet, it’s fraudsters too.

“Unfortunately many people are falling to scammers who are offering, cut price deals for goods and holidays.”

She continued: “Banks have issued warnings which should be heeded; also don’t send money for goods you have not seen and be wary of unexpected emails, texts or posts.

“And do not reply to unsolicited calls or texts.”

Concluded the Clogher Valley Councillor: “I have heard of people who have booked expensive apartments in Spain and it’s either a building site or there’s nothing there.

“These type of scams are affecting people from Northern Ireland and I would warn people to be vigilant.”