Deli on the Green targeted by thieves for a third time 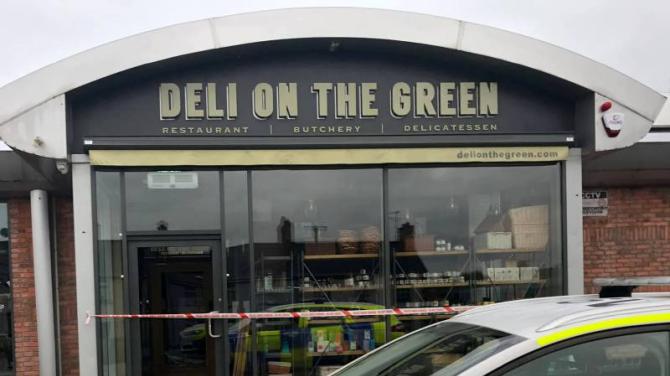 DUNGANNON restaurant ‘Deli on the Green’ has been targeted by thieves for the third time this year.

Police are appealing for information following the incident which took place on Wednesday 13th November in the Beechvalley area.

Two men gained entry into the premises at 1:50am.

A sum of money was taken during the incident and a till was stolen from the premises.

The till was recovered a short time later.

The men are believed to have made off towards the Woodburn Crescent area following the incident.

The business was back up and running for the lunch-time rush.

The incident follows a robbery at Tesco service station a mere two weeks ago, in which a staff member was threatened at knifepoint, with a similar incident taking place in August.

Police would appeal to anyone who witnessed the incident or who may have information to contact them on 101, quoting reference number 71 13/11/19.

Alternatively, information can also be provided to the independent charity Crimestoppers on 0800 555 111 anonymously.