A6 safety concerns as second section due to open on Monday 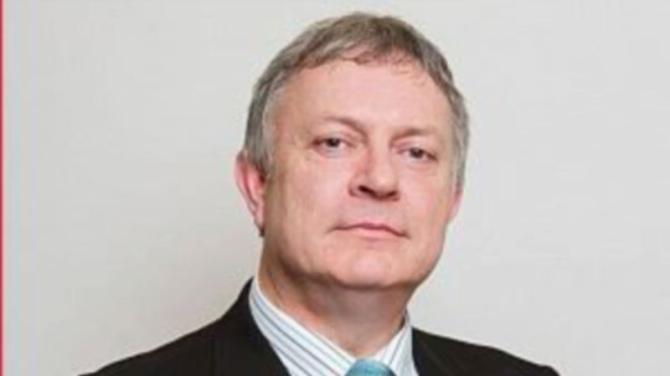 THERE are fears someone could be killed as a result of roadworks linked to the A6 upgrade in Castledawson.

The work is being carried out as part of a multi-million pound scheme designed to reduce travel times between Londonderry and Belfast.

However, residents, politicians and members of St Malachy’s GAA club, which is based close to construction work in Castledawson, met with Department for Infrastructure officials and road contractors last week to raise safety concerns about the stretch of road.

They told how they feared current provisions for road users, pedestrians and school children, including poor lighting, could lead to serious injury if not immediately addressed.

The emergency meeting was called by Mid-Ulster MLA Patsy McGlone, who confirmed temporary lighting was now in place to address concerns surrounding a heavily used on a footbridge, used by GAA members and residents to cross from one side of the busy Broagh Road to the other.

However, Mr McGlone said further talks to address all concerns would need to take place.

“There is a lot of work to be done by the department and the contractor to leave it a safer location,” he said.

“The club is used very widely nor just for football and camogie. It is a very popular local facility.”

“A number of local residents have voiced their fears regarding health and safety at this busy junction, which has now also been left in darkness,” a statement from the club said.

“Previously this Broagh Road junction was adequately lit. With this, the only access to St Malachy's GAC, and community activities held here every evening, this poses a serious health and safety concern.”

Local mother-of-three Cathryn McOscar said she was worried that lives could be lost if the issues are not addressed.

“Somebody is going to get killed and there’s no doubt in my mind that is going to happen,” she said.

“If something tragic happens it affects he whole community, not just one family.”

A spokesman for the Health and Safety Executive confirmed it has received a number complaints in relation to the A6 upgrade.

Work on the second section of the £185m upgrade of the A6 route – the 7.4km Toome to Castledawson leg – is expected to be completed this month.

A spokesperson for the Department of Infrastructure confirmed that weather permitting, it will be open on Monday, 25th November.

However, only one lane in each direction is expected to carry traffic.