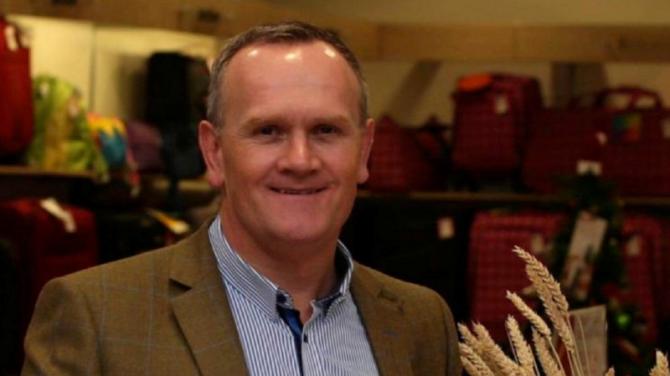 MOYGASHEL family-
owned retail chain Menarys has grown its sales to almost £20m, with pre-tax profits of more than £340,000.

The company, which has a range of fashion outlets across Ireland, saw turnover rising to £19.5m, according to the latest accounts for Menarys Retail Limited, ending January 2019.

It is the latest boost for Menarys, which has stores in Cookstown and Dungannon, after a difficult number of years of trading which resulted in store closures and debt restructuring.

In 2014 Menarys entered into a Company Voluntary Arrangement (CVA), a procedure used by firms under financial pressure, and stores in Portadown and Dublin were closed after they were unable to secure lower rent for the premises, with a reduction of staff from 361 to 338.

However, the firm has returned to profit in the last few years and turnover in the latest accounts was up to £19.5m compared to £18.4m the previous year.

Following the collapse of one of the company's biggest concession partners in 2018, Jacques Verts, Menarys' managing director Stephen McCammon said they are increasingly shifting the business away from the concession model.

The uncertainty within fashion retail has prompted a shift in the company's strategy in favour of sourcing its own products for its racks and shelves.

“There has been a shift over the last number of years where a lot of the concession brands we have partnered with have struggled and we've then found ourselves having to find alternative uses for the space,” said the managing director.

“We're growing things like our cook shops, gifts areas, accessories, home furnishing and footwear. That has allowed us to focus on value.”

Mr McCammon said their turnover figure is for ‘own bought' sales only. He said that when the sales of all concession departments are included, the figure is closer to £34m.

Menarys takes a commission from the sales of concession operators, the largest of which is Philip Green's Arcadia, which accounts for around 15 per cent of all sales.

The three new stores opened by Menarys between last November and March in Enniskillen, Ballymena and Templepatrick were all ‘own-bought' shops.

They were the first new stores opened by Menarys in a decade. The Templepatrick store in particular, opened in Coleman's Garden Centre, marked a significant new direction for the company.