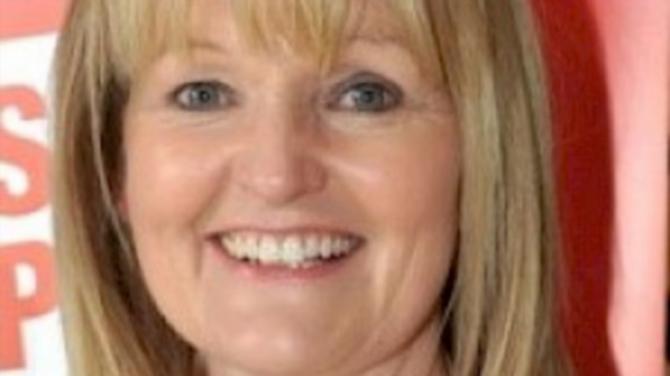 A CLOGHER Valley Councillor has raised concerns over reports of a foul odour coming from a mushroom composting site outside Ballygawley.

SDLP Councillor Sharon McAleer says residents have been complaining of the smell coming from the site on the Aghnagar Road, Tullyvannon.

Cllr McAleer said “A number of local residents contacted me recently to complain about the foul smell coming from the mushroom composting site.

“The smell from the site is intolerable at times and is impacting negatively on residents within a one mile radius.

“I have contacted the relevant departments to investigate the reports.

“The residents had previously been assured the conditions attached to the planning permission would be met and any odour would be contained within the plant. Unfortunately the evidence of recent reports would raise concerns that this is not the case.”