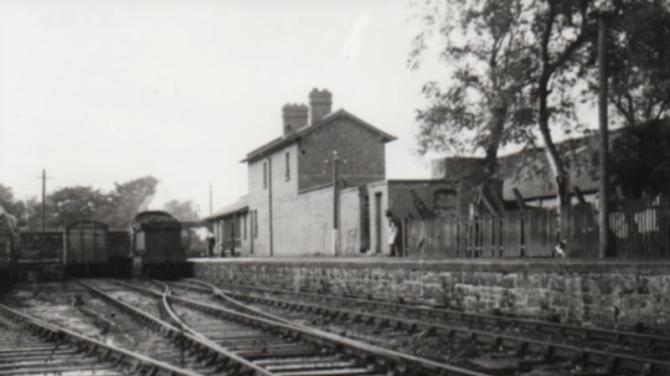 AS Ballinascreen Historical Society prepares to celebrate its 40th anniversary in 2020, it has not been overlooked that the closure of the Draperstown branch railway line took place 70 years ago in July 1950.

How appropriate then that the first speaker in the Society’s new season of talks will be covering the topic of local railway history.

Mr Liam Begley comes from Drumsurn, near Dungiven and, of course, the Dungiven branch line had a very similar history to the Draperstown one.

Liam was a pupil at St Patrick’s High School in Dungiven on the very first day the school opened and a decade later he returned to the same school as an English teacher.

He spent his entire teaching career in Dungiven.

Even today he is still known to many as “Master” Begley!

He is a man who, as a storyteller, can tell a good yarn and he is widely known, and respected, in the Dungiven area.

It is anticipated that there will be a good attendance at the meeting which will be held at 8pm tonight, Tuesday 1st October.

The venue will be 50 High Street, in the room beside Draperstown library.

Everyone will be made most welcome to the evening and many will want to share nostalgic memories of the old steam trains on our long-forgotten local railway lines.