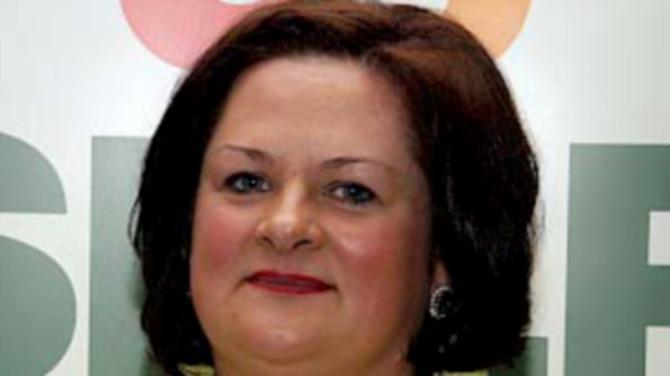 Mr Toibin, who launched the party last January after a split with Sinn Fein, confirmed it will contest up to five seats in Northern Ireland in a general election.

He also said that if successful, the candidates will not take their seats in Westminster.

The Meath West TD said no final decisions had been reached about where they would contest seats, or who their candidates will be, however he said they were looking at the prospect of contesting Fermanagh-South Tyrone where Cllr Mullen might stand.

“We will target up to five constituencies and stand in other constituencies in order to build the movement. Aontú currently has two Councillors, Dr Anne McCloskey in Foyle and Denise Mullen in Fermanagh-South Tyrone,” he said.

“We also seek to build in West Belfast and Newry & Armagh where we did very well in the local elections.”

The Aontú leader said it was already on an election footing.

“Given the increasing likelihood of a general election in the context of the mounting chaos in the British Parliament, Aontú has made a decision to begin to select candidates for the six counties,” he added.

“Aontú is determined to advance the causes of economic justice, Irish unity, employment, regional development and the right to life.”

Cllr Mullen resigned from the SDLP to join the new all-Ireland party Aontú prior to Mid-Ulster Council’s monthly meeting in July.

She has been a Councillor on the Mid-Ulster Council for over five years.

Commenting on her decision to join Aontú, Councillor Mullen told the Courier she had “become angered and disillusioned by the radical change in direction of the SDLP leadership in recent times”. She stated: “The SDLP leadership no longer represent the party grassroots. Issues such as Irish Unity, Economic Justice and the right to life are being dropped or seriously changed,” she added.

“The leadership of the SDLP are now firmly pro-abortion. That’s not good enough for me or many others.”