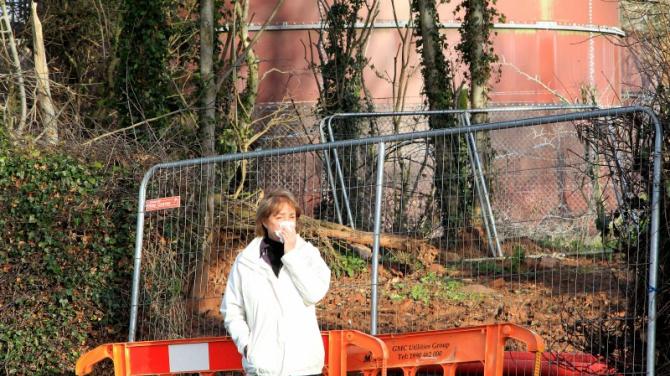 NINE months have passed since Cookstown bacon factory assured residents that work would commence on a waste treatment system to reduce the smell which is making their lives “miserable”.

However the Mid-Ulster Courier understands a contractor has yet to be appointed.

Karro Food Group told residents in a meeting held in December and confirmed in a subsequent statement to this newspaper, work would begin on a new state-of-the-art effluent treatment plant in April and was expected to be completed by September 2019.