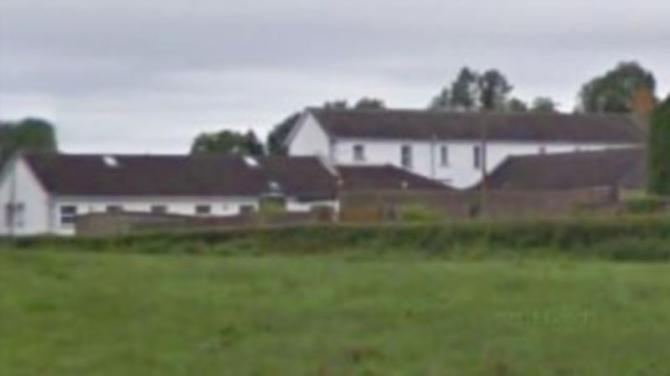 ADMISSIONS have been suspended at a Clogher care home following "substantial failings".

A number of issues were identified, including the welfare of patients and infection prevention.

The home's owners said it was working to fix the problems.

One issue related to the language used by some staff, in the presence of inspectors, with a number of patients being described as "feeders" and the mealtime experience as "feeding time".

Sinn Féin MLA Colm Gildernew said there are about 80 residents at the home, receiving a range of care packages.

The RQIA issued the failure to comply notices to the home on 16th July.

During one unannounced inspection earlier in July, it was found there was "no identified person in charge of the nursing home".

Problems found at the facility also included; patient supervision was poor, inconsistent and inadequate in some parts of the home;

issues about the refurbishment of the home;

no evidence of any formal/informal activities taking place with patients;

Olive MacLeod, RQIA chief executive, said the home was inspected on foot of information from a staff whistle blower.

She said it was highly unusual to have to issue seven notices.

She told BBC News NI that "substantial failings in relation to patient care, the environment and the culture" of the home had been detected.

"We observed a small number, but one is too many, staff using demeaning language describing the meal times and the people who needed assistance to be fed," she said.

"That was very worrying. That would tell us that potentially there is a culture that does not respect people and their rights."

MPS Care, the facility's owners, said the home was "working closely with RQIA and local trusts to ensure any matters that need improvement are dealt with in a timely and swift manner".

"The Southern and Western Trusts are communicating on a frequent basis with the home and the provisions of care have not been compromised," a statement said.

The Southern Trust said it has recently suspended new admissions to the home.

"The Trust continues to work closely with residents, families, the management team of the Valley Nursing Home, other trusts and RQIA to address any issues that arise in line with regional policy and procedures."

Clogher Valley DUP Councillor, Frances Burton said; “It is very concerning to both Cllr Wills Robinson and myself, as Councillors for the Clogher Valley area to learn of the concerns raised.

We will be working on behalf of families who have loved ones residing at the home who are no doubt very concerned and alarmed by this recent situation.

“It is often the case where family and extended family need can be a struggle for those trying to juggle work life balance and family life and still care for elderly loved ones.

“It is also a greater financial burden to cover the cost of private care which you then expect your loved one to receive.

“Conditions and care need to be of a high standard.

“The health, well being and safety for all those in care needs to meet the highest of standards”; Cllr Burton concluded.