Struck down on Scotch Street 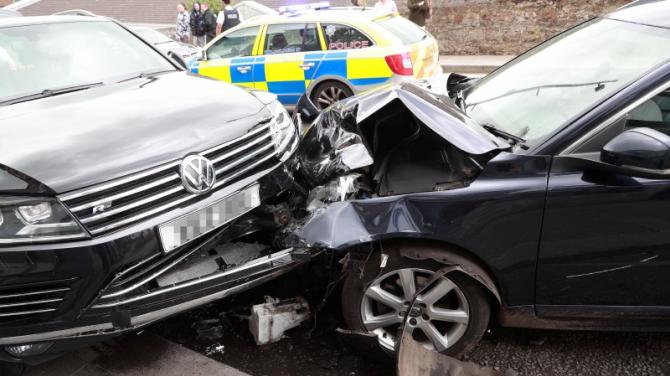 TWO well-known local men have been taken to hospital with multiple injuries after a careering vehicle struck them on Scotch Street in Dungannon yesterday morning, Monday.

The males in their 50s and 30s respectively have been named locally as Dungannon businessman Andrew Trotter and Donaghmore singer/songwriter Malachi Cush.

Both men are understood to have sustained a number of injuries, and there was chaos in the town centre following the incident which was reported to emergency services at 10.36am.