Tamnamore householders told they need to stump up £3,000 each to get faster internet connection! 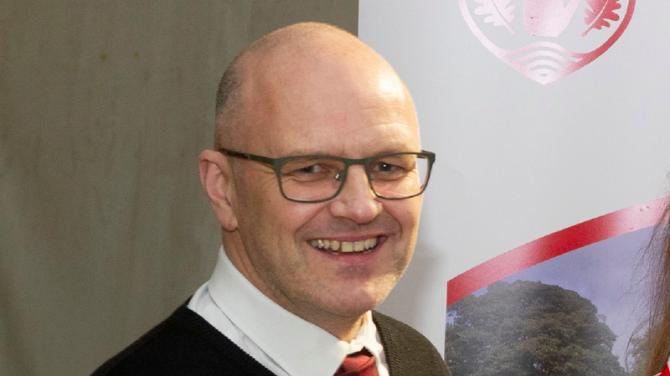 RESIDENTS and businesses in Tamnamore have been told they would have to stump up more than £3,000 per property if they would like to get broadband internet connected to their homes.

Householdersa and businesses at 46 properties in the Riverdale and Calendine Wilds areas of the village, as well as businesses including CP Hire and Saltmarine Cars, have been told there would be a community cost of installing the high-speed internet connection of £155,448.

That would work out at a cost per premise of £3,379.31, something which Sinn Fein Councillor for the area, Dominic Molloy, says is simply “beyond the reach of people”.

Speaking to the Courier, Cllr Molloy said: “It’s hard to understand [the cost] because it's a small, concise area and there’s not a lot of infrastructure needed in terms of lines going up.

“That price is going to be beyond the reach of people unless the providers come up with something.”

The provider is Open Reach, who work as installers for BT, and they contacted a local resident to inform them of the costs, advising them that they would “cover all costs for this project that fall within our own commercial threshold”.

However, that does not include the more than £150,000 being quoted to residents seeking much improved internet connection speeds.

And Cllr Molloy says he is aware of other projects in more rural areas where there hasn’t been this cost for residents.

He said: “When you see what can be done in other areas, it doesn’t make sense. I was part of one that was set up in the Clintyclay area which cost householders nothing and that started with quotes of teo or three grand per household and that came down to zero.

“When you have a community based beside a major piece of infrastructure like the M1 and you can’t get decent broadband it doesn’t make any sense.

“We will be talking to businesses and residents in the near future to try to get this provided.”

The matter will be brought before Mid-Ulster Council in the coming weeks as ways forward are sought to remove the cost to residents and businesses in the area.