Voters set for the polls in Local Council elections 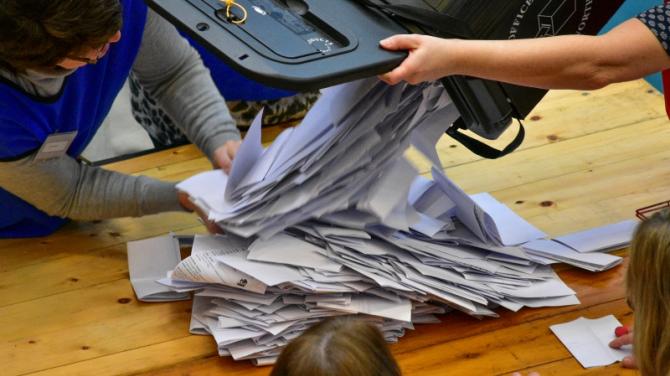 THE countdown is on to this year's Mid-Ulster Council elections, with parties making their final efforts to draw in the votes in the remaining hours ahead of Thursday's poll.

A total of 58 hopefuls have put their name forward for the 40 seats on offer throughout the district, which covers a sizeable area, stretching at its southernmost point to Fivmiletown, taking in all of south and east Tyrone, as well as much of south Derry, extending to Swatragh at its northernmost point.

This is only the second election contested under these boundaries, with the number of Council areas reduced from 26 to 11 four years ago, with the old Dungannon, Cookstown and Magherafelt areas coming under the one banner.