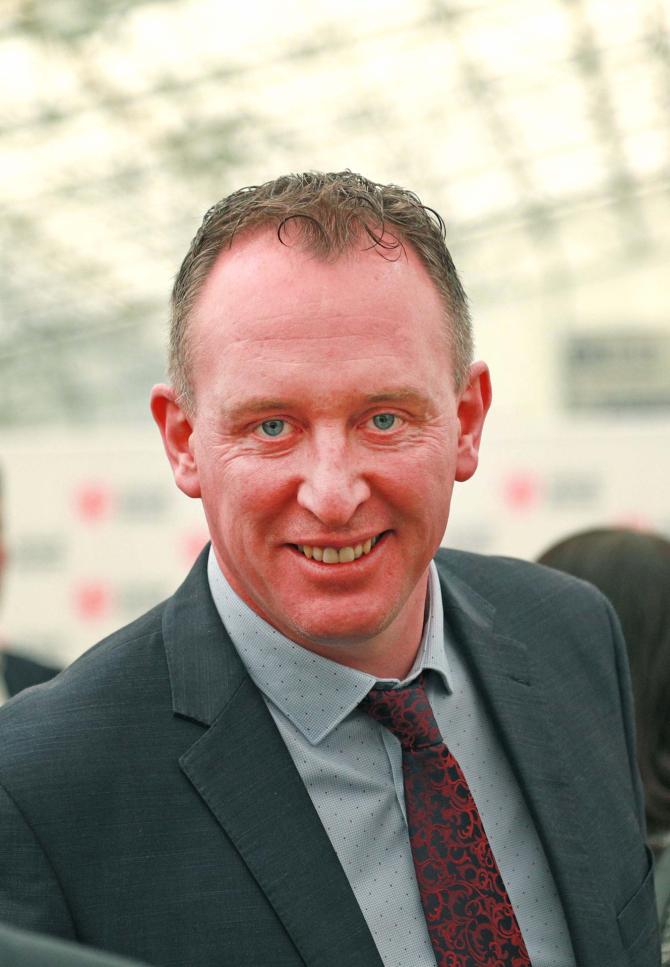 COUNCILLORS from across the political spectrum in Mid Ulster have questioned the need for dual language street signs to be installed in Castlecaulfield at the weekend.

Sinn Fein’s Cathal Mallaghan and the Council’s Deputy Chair, the DUP’s Clement Cuthbertson have both said Council should be focusing on essential services at this time.

Both Councillors stated their belief the installation of Irish signs was not essential.

Cllr Mallaghan said: “Having seen images of a council worker installing new signage in what appeared to be a safe manner and considerate of social distancing I contacted the Council CEO (Anthony Tohill) to enquire about its necessity.

“It is my view that this is not an essential service at this time and I am of the understanding this work has been suspended.

“It is important that we as a Council prioritise our available staff to essential services and continue to provide a safe environment for those staff at work that follows WHO guidelines.”

His words were echoed by Cllr Cuthbertson, who also questioned the expense of such an operation.

“The erection of dual language signage, like many tasks the Technical Services Team are tasked with daily, are most definitely not essential services,” he said.

“The Council’s priority at this stage is to maintain the bin collections and support the community.

“In the past I have raised the issue of costs of these signs, figures often quoted by Council are not a true picture when you take into consideration the consultation, procurement and delivery stages.”

Mid Ulster District Council has been asked to confirm if the installation of further street signs has now been suspended.

When initially asked what the total cost of these signs were and if Council considered the work to be ‘essential’ at this time, a spokesperson for Mid Ulster District Council provided the following statement on Monday.

“Where resources and social distancing restrictions allow, we have continued to deliver services, from grass-cutting and litter picking to property management activity, including the erection of street name plates which had previously been agreed, ordered and received into stock.

“Two were erected on the Annaghmakeown Road at a cost of £80.” 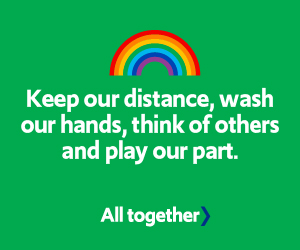