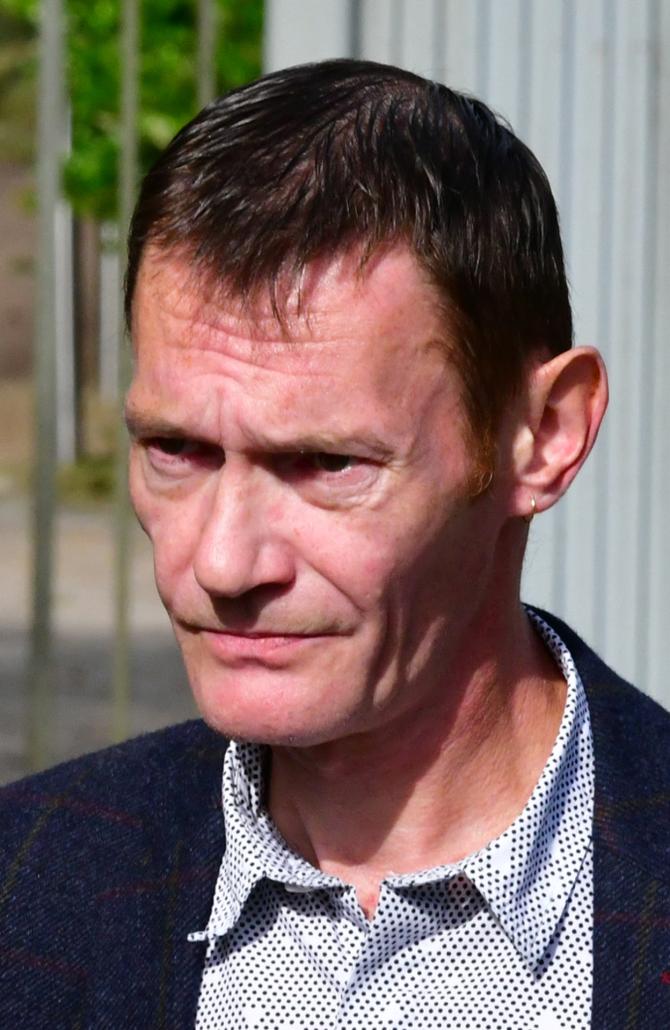 DUNGANNON man John Patrick Miller has been found guilty of the murder of Omagh woman Charlotte Murray seven years ago.

A jury at Dungannon Crown Court found Miller, 48, of Redford Park, guilty on a unanimous verdict.

Miller was found to have killed Ms Murray between 31 October and 2 November, 2012.

The chef had been engaged to Ms Murray and was the last person to see her alive.

Miller shook his head as the judge told him he was sentencing him to life in prison.

A further hearing will take place next month to set a minimum term.

Members of Ms Murray's family, including her mother and identical twin sister who had been in court throughout the trial, cried and hugged each other.

Miller had insisted throughout the four-week trial at Dungannon Crown Court that he did not kill Ms Murray and he did not believe she was dead.