Barry Kirwin aims for a 'Shot of Glory' when he visits The Ryandale Hotel, Moy 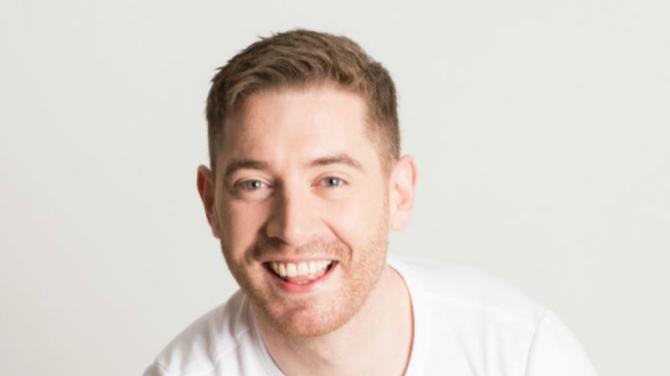 BARRY Kirwan is certainly logging up the miles ahead of his return to the Ryandale Hotel, Moy on Saturday night along with his multi-talented band.

Last week Barry was performing in Spain and he will return there at the end of next month when he will be one of the entertainers on Nathan Carter’s Country Music Week in Torremolinos.

Yet even though he has been logging up the miles recently, Barry has also found time to release his new record ‘Shot of glory’, a song that is destined to give him an even higher profile on the country scene.

He returns to the Ryandale just as several of Ireland’s top attractions get set to appear at the popular series of Saturday night dances there.

Barry, who performed at several high-profile festivals over the course of the summer, is hoping that ‘Shot of glory’ will help to shoot him further into the limelight.

“I am pleased with the record and obviously I am even more delighted with initial reaction to it,” says Barry, “We put a lot of effort into it and that seems to have paid off.”

Of late, Barry has been adding new numbers to his dancing repertoire so patrons at the Ryandale on Saturday night can expect a lively show when the emphasis will be very much on an all-action show.

“We are very conscious that we want to reach the highest level we can in terms of our performances and I am glad to say that we are getting a very encouraging reaction on this front. You never can take anything for granted so we have to keep the drive on,” says Barry.

So it would appear that the Ryandale will be a lively place on Saturday night when Barry and his band swing into action for what should be a great night’s dancing.